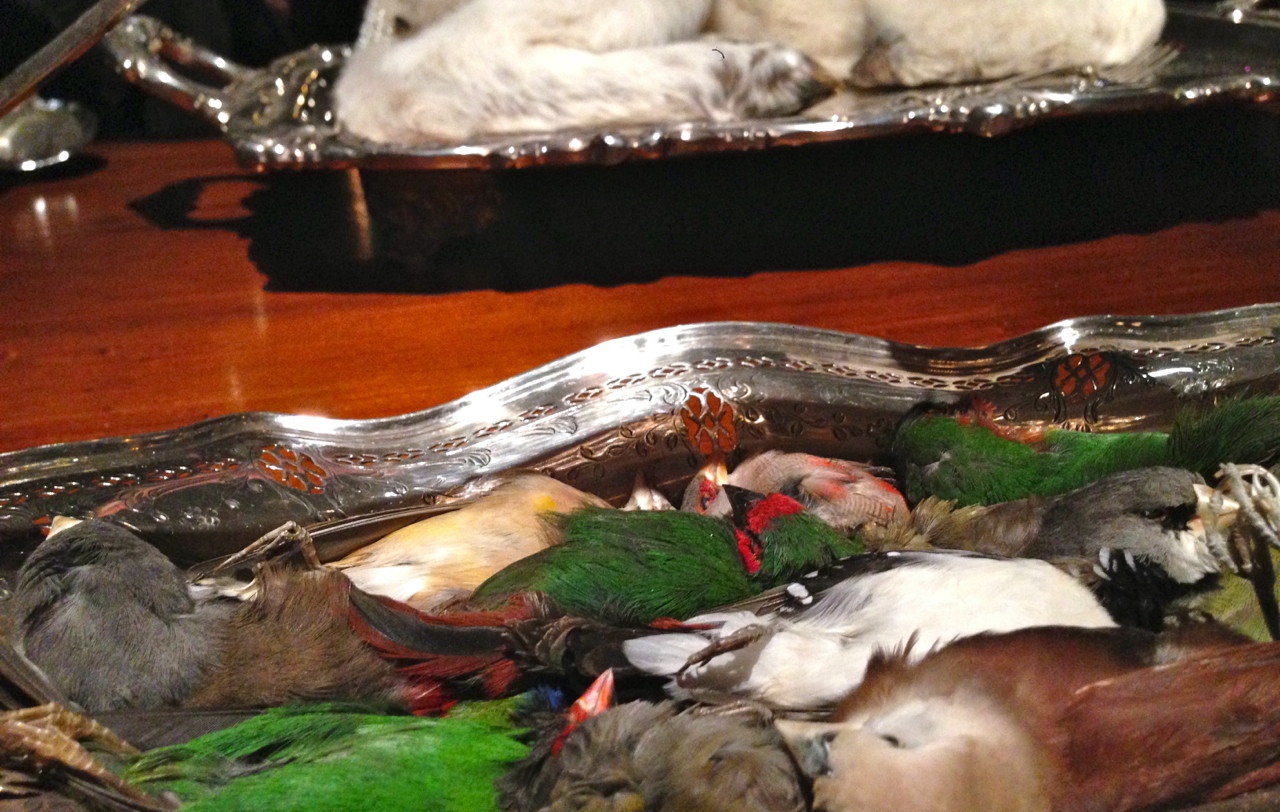 A kid and a camera – NGV Melbourne Now

What better way to play tourist in your own city than to take up the tiny & little photography challenge Roll Around The Block.  All you need is a kid (aged two or older), a camera and the ability to count to 24 – why 24 you ask?  Well just like an old fashioned roll of film the challenge is to limit your photography adventure to only 24 shots.

We spent an amazing afternoon exploring the National Gallery of Victoria’s Ian Potter Centre in Federation Square.  For more details about what to see with the kids in the Ian Potter Centre – check our review of Melbourne Now.

Below are some of the unedited images taken by Charlie (5) and Immi (8) as we explored the gallery over three hours.  There were many things we saw and many activities we spent time doing – but when we got home it was interesting to see just what ended up on film, surprisingly (to me) it wasn’t really the things they played and interacted with – it was more the things they were strongly drawn too but couldn’t touch.  I guess if you think about it – these were the perfect moments as their hands were not occupied with anything else to distract them.

You will notice there was one exhibition (and it wasn’t the last for the day, but it was towards the end) that they both went ‘snap happy’ over – as a parent I was quite surprised, but then we often underestimate just how intuitive our kids can be – I didn’t need to explain what they were looking at, they told me.

Roll Around The Block is now part of the NGV’s summer blockbuster exhibition Melbourne Now – and you are invited to come and join in the fun.  Include your child’s photo’s in the virtual gallery and they will go in the running to be on display at the NGV in January 2014.  For all the details CLICK HERE.