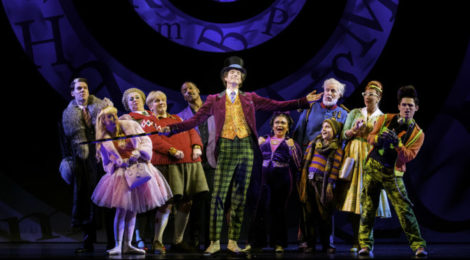 We’ve got the golden tickets!  Yes, win four tickets to Melbourne’s first performance of Charlie and the Chocolate Factory!

The Melbourne season of Charlie and the Chocolate Factory kicks off on August 9 at Her Majesty’s Theatre in Melbourne and we have four tickets to give away to one VERY lucky family.  The production is a delectable treat featuring songs from the original film, including Pure Imagination, The Candy Man and I’ve Got a Golden Ticket, alongside a brand new, toe-tapping and ear-tickling new score.

Charlie lives with his mother and his four grandparents in a little wooden house and he is the final child to find a Golden Ticket.

Willy Wonka, the most amazing, fantastic, extraordinary chocolate maker the world has ever seen, played by Paul Slade Smith, is about to take Charlie on a life-changing tour of his incredible factory.

Four A Reserve tickets (valued at $119.90 each) for the performance on Friday 9 August at 7:30pm at Her Majesty’s Theatre, Melbourne (tickets are not transferrable). 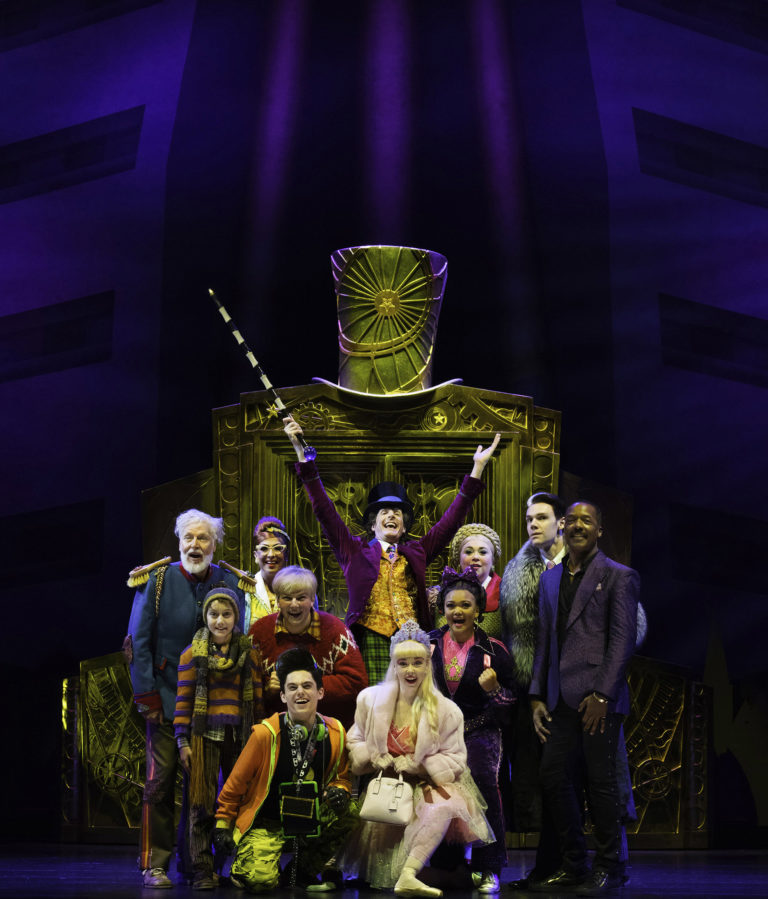 Even though 24 hours ago this seemed inevitable.

How glorious it feels to be out in the sunshine.