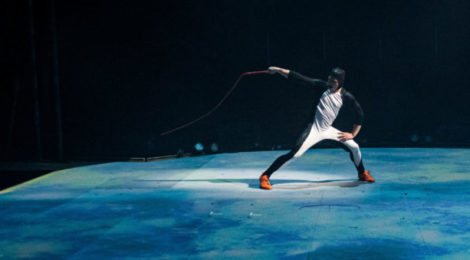 Despite the rather fancy, celestial-inspired name, the latest Circus Oz production, Aurora, is more interested in terrestrial matters, in particular, our planet being affected by the changes in climate.

The gala opening was rather opportunely on the same day of global mass rallies urging big companies and governments to take heed and change their standard operating procedures in order to save the planet. Aurora’s take home message uses the pristine Arctic environment as a base with which to loosely explore its native animal’s living conditions.

Unlike previous shows, this seems a pared-down effort, with less emphasis on loud, bright colours and spangly costumes and complicated sets. The overall aesthetic is minimalist silvery white. The gamboling penguins opening the show are a sassy delight, with the performers in their skin-tight gear and red booties flying about on the trapeze. Later, a table serves as a simple prop as these flightless birds glide down the surface as though it were slippery ice. A singing “polar bear” also struts her stuff on stage. warbling about migratory changes thanks to the changes in weather. Not all the acts are environmentally themed but there are some that are pointedly political, like a choreography of mops cleaning up what seems like a chemical spill and deitrus strung onto a vertical rope that have to be removed by a nimble climber. Costumes also include biohazard masks and a figure in a yellow raincoat that looks suspiciously like Greta Thunberg.

Circus troupes these days expect a lot from their team and the Oz crew are no different; the ensemble piece of 7 perform solo and as a group across a range of typical activities: tumbling, balancing, juggling, flying through the air, spinning hoops and generally skylarking.

With both pre-recorded and live music, the pace is fast and energetic in this 70-minute (no interval) show. There’s no time wasted bumping contraptions on and off the stage so attention is focused on the performers instead, their athletic prowess and concentration skills. Aurora is solid, kid-friendly holiday entertainment. 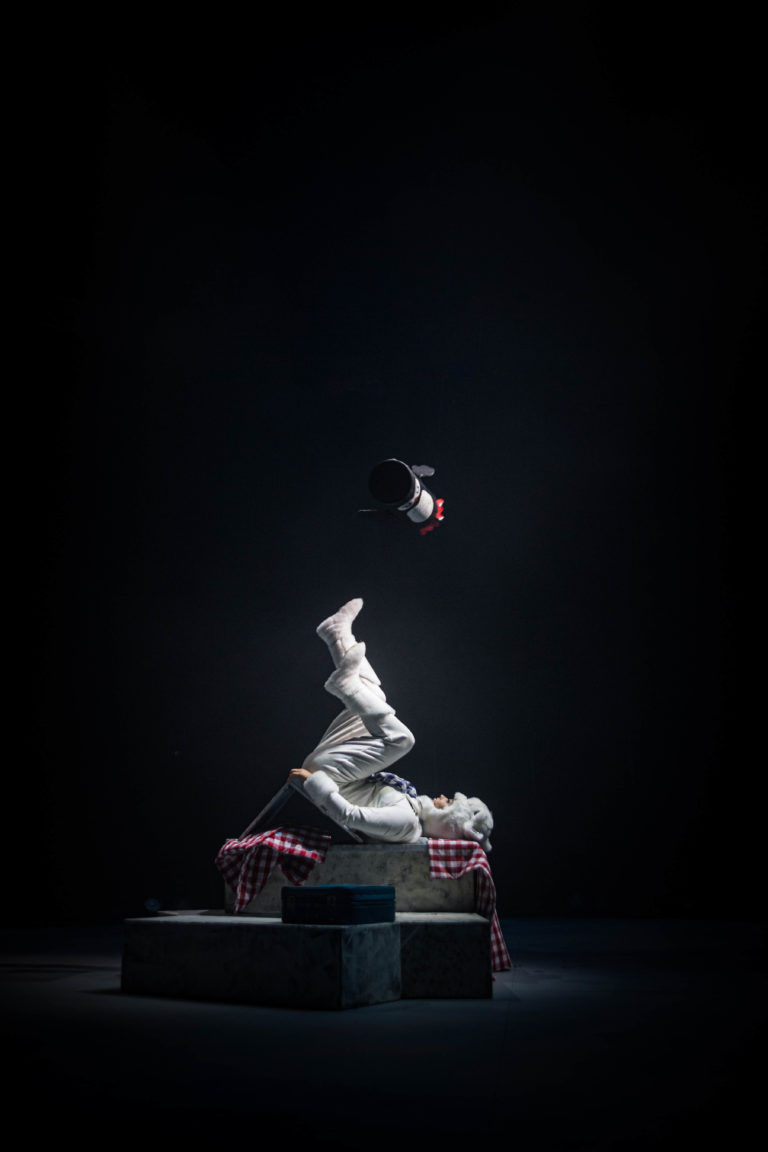