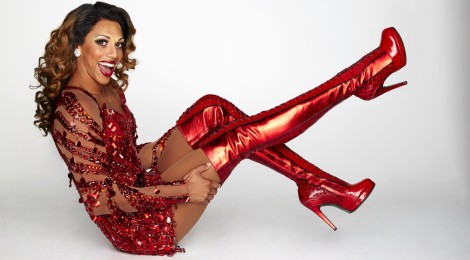 You change the world when you change your mind – Kinky Boots is a production about honesty, joy, acceptance, trust, light bulb moments and courage.  It’s also loads of fun and a fantastic production. 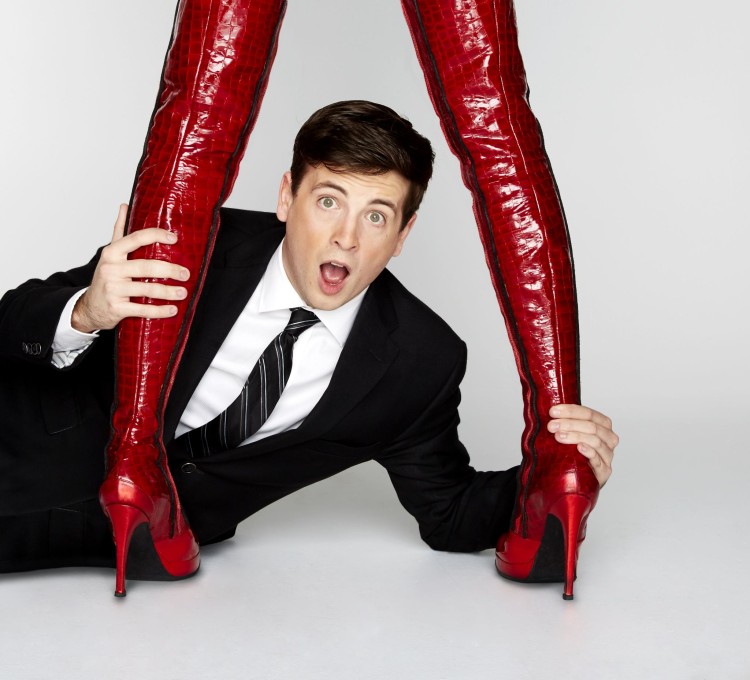 I saw the Kinky Boots movie when it first came out and loved the story behind it – so when I heard that there was a musical version and Cindi Lauper had written the music and lyrics my curiosity was piqued.  Big names and cute stories don’t always equal colossal hits however, but on this occasion, magic has been created.

The voices are knockout, the dancing fantastic, the costumes so much fun, the script (and delivery of script) had us both laughing and crying – and the music was sensational.  I loved every minute.  Think Billy Elliot meets Pricilla.

So my preview invitation was on a school night – and (for some presumptuous reason) I never factored in the kids… One of my besties was hanging to see this so she was my natural date for the evening (and we had a blast) but it was only after the curtains went down that I thought – the kids would have loved this!  And then the next day Charlie discovered my program and wanted to know when we might be going….  So I might have to go again (this would be a first, I’ve never been to same run of a production more than once, but I would happily go again).

The Real Dads of Melbourne took their six-year-old along to see the show and so I asked Jarrad for some thoughts from their perspective and this is what he had to say:

“We weren’t familiar with the movie and didn’t really know what to expect.   We had been told it was friendly family, so were eager to take Reid to his first musical.

From the moment it started, Reid was memorised.  We loved watching the expressions on his little face as we (the audience) were taken on a journey of Charlie and Lola’s life.

This show is definitely one for the whole family to enjoy. It’s vibrant, humorous, glamorous and respectful. The cast is incredible, the music brilliant and the take home message of ‘acceptance’ is communicated beautifully.

Two thumbs up from Reid, we’d love to see it again!”

Jarrad, we’ll come with you!

The show is 2 hours and 20 minutes in length and includes a 15-minute interval.  And, on a personal note, I love Her Maj – the seats are comfy and wide.  Plus it’s not so big that you couldn’t not have a decent view from anywhere.

From the Kinky Boots website, a note on age appropriateness:

KINKY BOOTS is a fun, feel-good musical, which at its heart tells a simple story about acceptance of yourself and others. There is no coarse language, however adult themes including sex, death and cross-dressing are referenced in the musical. We would encourage parents to use their own judgment as to the age-appropriateness of the show, however as The Guardian critic Alexis Soloski described it; “For a musical with such racy themes, it would be difficult to picture a more conservative, family-friendly show.”