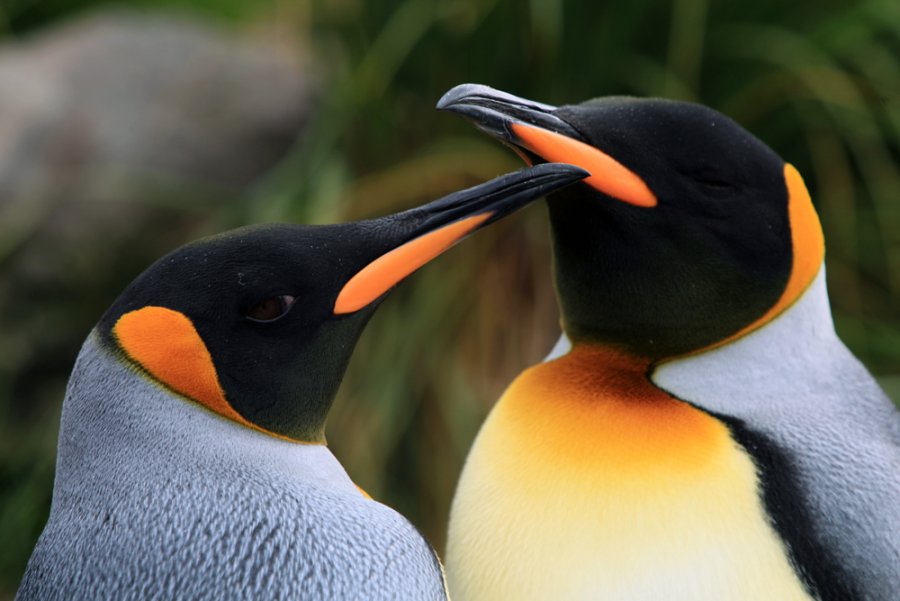 This winter the Penguins are bigger than ever as they grace the 3D screen at IMAX Melbourne Museum.  Follow the journey of these stunning creatures over a 16 month period – even if you know the story it’s still beautiful to rediscover, all to the dulcet tones of David Attenborough.

When:  Previews from 19 June, various times.  Click here to book.

This film is rated G.  There is no mating shown (just implied) and only a little bit of blood and guts as a Sea Lion enjoys a penguin meal (and its just a quick glance – nothing laboriously gory).  There is lots of farting and a little bit of poo – about 30 minutes in, just to recapture any waning attention from younger viewers!  This film would suit mature 4 year olds and otherwise is perfect for school aged children.  At 45 minutes it’s not too long for 3D or young cinema goers.  Why not make a day of it and piggy-back onto a visit to Melbourne Museum!

These winter holidays let IMAX 3D transport you to a remarkable place where Penguins thrive, to follow the heart-warming story of mate-ship and family.

Penguins 3D celebrates the destiny of a very special King Penguin, who returns to his birthplace in the sub-Antarctic. Known as Penguin City, the island is home to hundreds of albatrosses, fur seals and brawling elephant seals—as well as six million penguins! Somehow our hero must earn his place among the island inhabitants and fulfill his destiny by finding a mate and raising a family.

What follows is the story of the most challenging time in a King Penguin’s life, when he is driven to nurture and defend his offspring against harsh weather and fierce predators. This cosmic drama plays out in one of Earth’s last great wildernesses, amid steep mountain ranges and windblown plains half buried beneath snow and ice. Penguins 3D is an unforgettable tale of one King Penguin’s journey through his species’ central rite of passage.