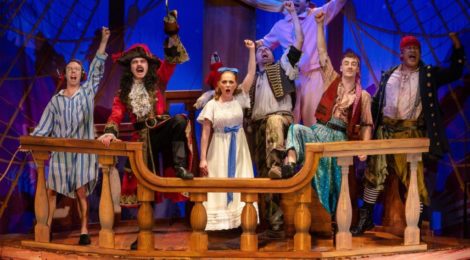 Where: Arts Centre Melbourne, The Playhouse

Nominated for an Olivier Award for Best New Comedy, Peter Pan Goes Wrong turns the J.M. Barrie classic, Peter Pan, into ‘a joyous masterclass of physical comedy and general disaster’ (London Evening Standard). Once again, the much-loved members of the Cornley Polytechnic Drama Society battle against technical hitches, flying mishaps and cast disputes with hilarious and disastrous results. Will they ever make it to Neverland?

We have one double pass (valued at $199.80) for the Wednesday 19th December, 7pm performance to give away.

To enter do one, or both, of the below:

This giveaway ends on Thursday 6 December at 11pm.  You can enter a total of two times (via either option described above). 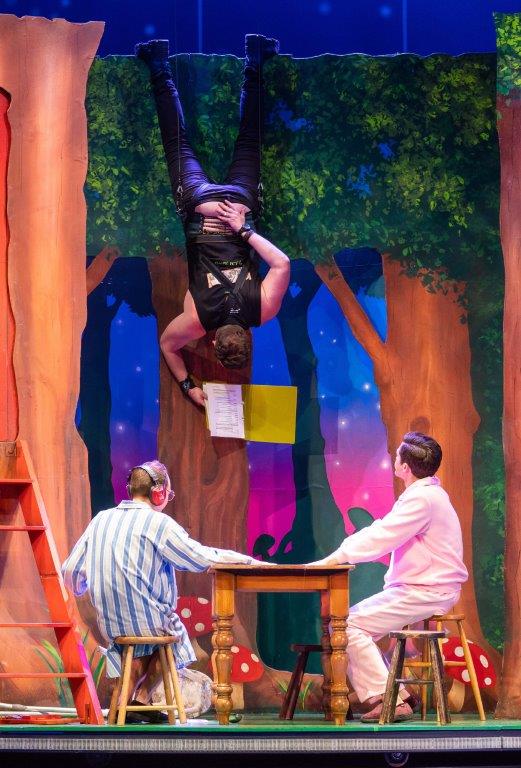 Hey Melbourne. How was your day, mine was pawesom