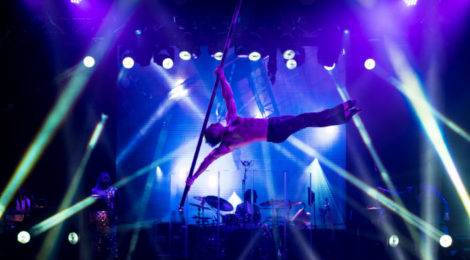 This is a show that lives up to it’s name… these performers are indeed The Unbelievables – from dance, singing, magic, acrobatic, comedy, artistry and more; we were entertained for a solid two hours. 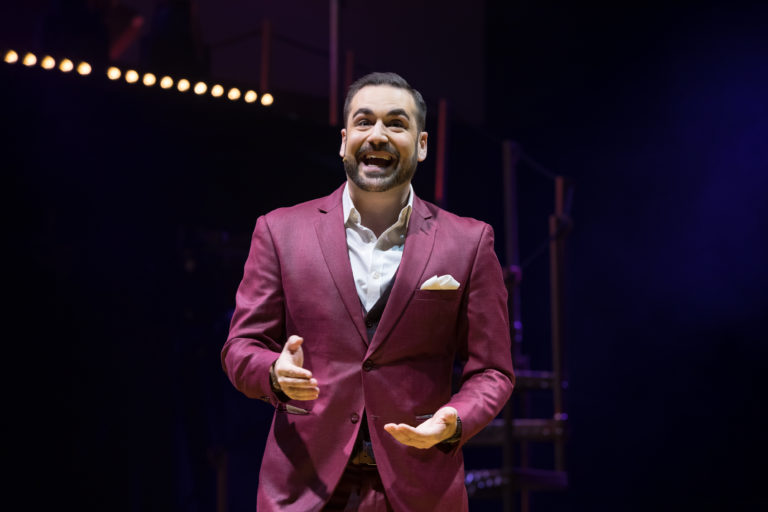 The Unbelievables MC Harrison Greenbaum quickly charmed us with his self depricating wit and cheeky interaction with audience members.  I am not a huge fan of being told to clap louder at the opening of a show, but Harrison manage to razz up the audience vibe to fever pitch at the outset of the show, setting the mood for the next two and a bit hours.

I wont give too much away as this is one of those shows you just have to go and see.  The kids and I struggled to choose a favourite performance of the night; all were terrific and within their own right among the best we have ever seen.  To have such a range of talents on one stage is a treat – it was like an old school royal variety performance meets vegas style show.  We rarely had a moment to draw breath before the next performance dazzled.

The performance is two hours, not including the 20 minute interval.  The majority of the acts take place in the first half of the show – by interval our brains were overwhelmed with everything we had witnessed.

I would recommend this production for ages 8+ due to its length and the sword swallowing.  Also worth noting. some of the humour goes over the kids heads, and I suspect for younger children this would be even more so.  Immi (12) and Charlie (9) picked up about 75% of the jokes and they absolutely loved The Unbelievables.

Not only is @bio_dough Australian made 🇦🇺 it

Today we wore onesies. To break up the groundhog d