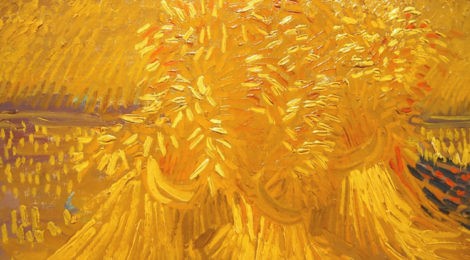 Van Gogh and the seasons is a rare opportunity to glimpse the works of one of the world’s most renowned artists.  Such a collection of Van Gogh’s work is, in my lifetime, unlikely to grace our shores again. 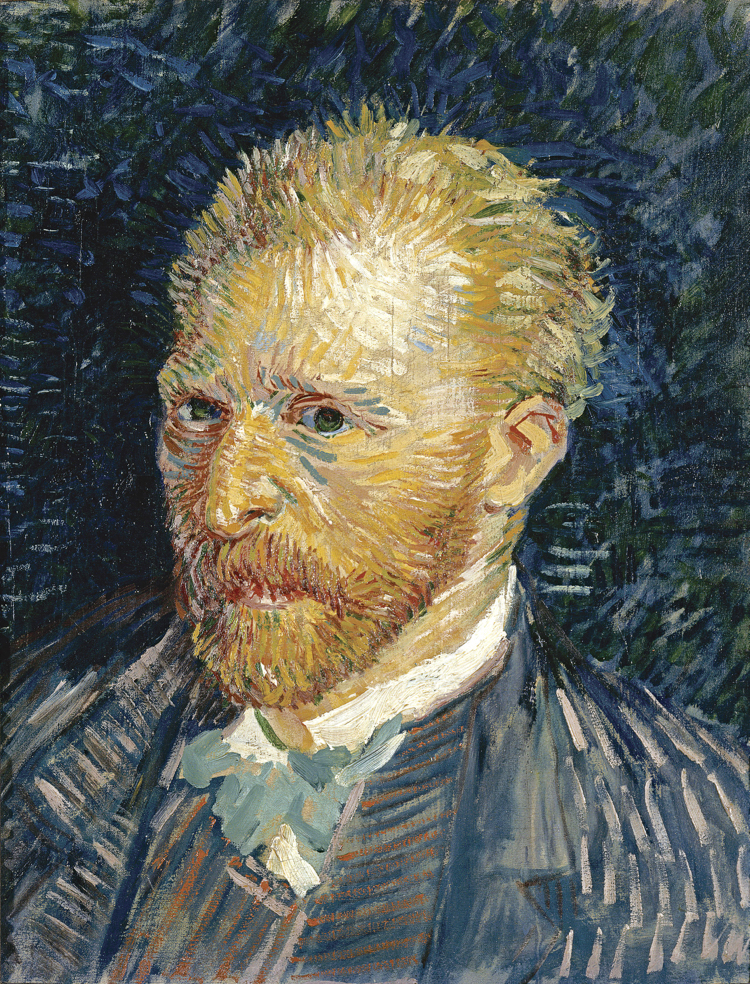 Vincent van Gogh was one of the true greats of the art world. There are only about 800 of his paintings left in the world and so to have so many travel to Melbourne for this exhibition is kind of extraordinary.  Add to this the fact that only one Van Gogh is available for public viewing in Australia (in NSW); the scale and specialness of this exhibition becomes even more apparent.

Van Gogh was a late bloomer when it comes to his profession in art – he had a number of careers before focussing on art.  His career as an artist was considered short – he began a mere 10 years before his suicide at the age of 37.

It is quite remarkable that in such a short period he was both so prolific (in his last 70 days of life he produced some 70 artworks) and already finding fame. 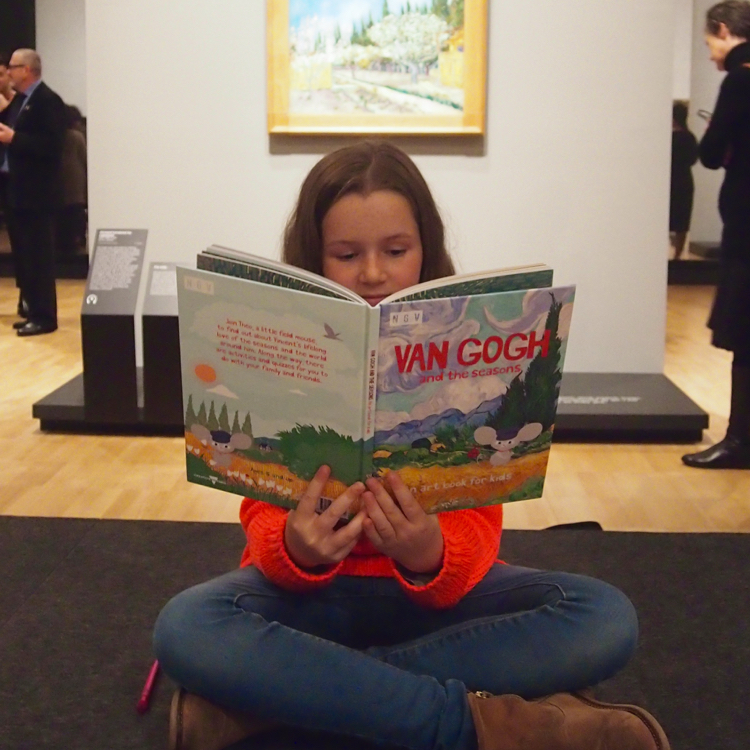 The NGV have helped make this exhibition accessible for children through the inclusion of kid friendly captions and the publication of the gorgeous Van Gogh Art Book for Kids.  The book is filled with fascinating facts about Van Gogh (which I quite enjoyed reading about too!).

When you first enter the exhibition you are presented with a small movie that helps tell some of the story of Van Gogh’s life and his love of the seasons of the year – the film goes for about ten minutes and is narrated by David Stratton and David Wenham.  From here you move into the next gallery which presents some of Van Gogh’s collection of prints – which clearly inspired his work.

And then you move into the main collection of his works – about 50 in total (sketches and paintings).  Compared to some of the blockbusters in the past, Van Gogh does seem to be a smaller scale exhibition – but I think this is partly due to the fact that the actual physical scale of his work is relatively small compared to the massive artworks of other masters. 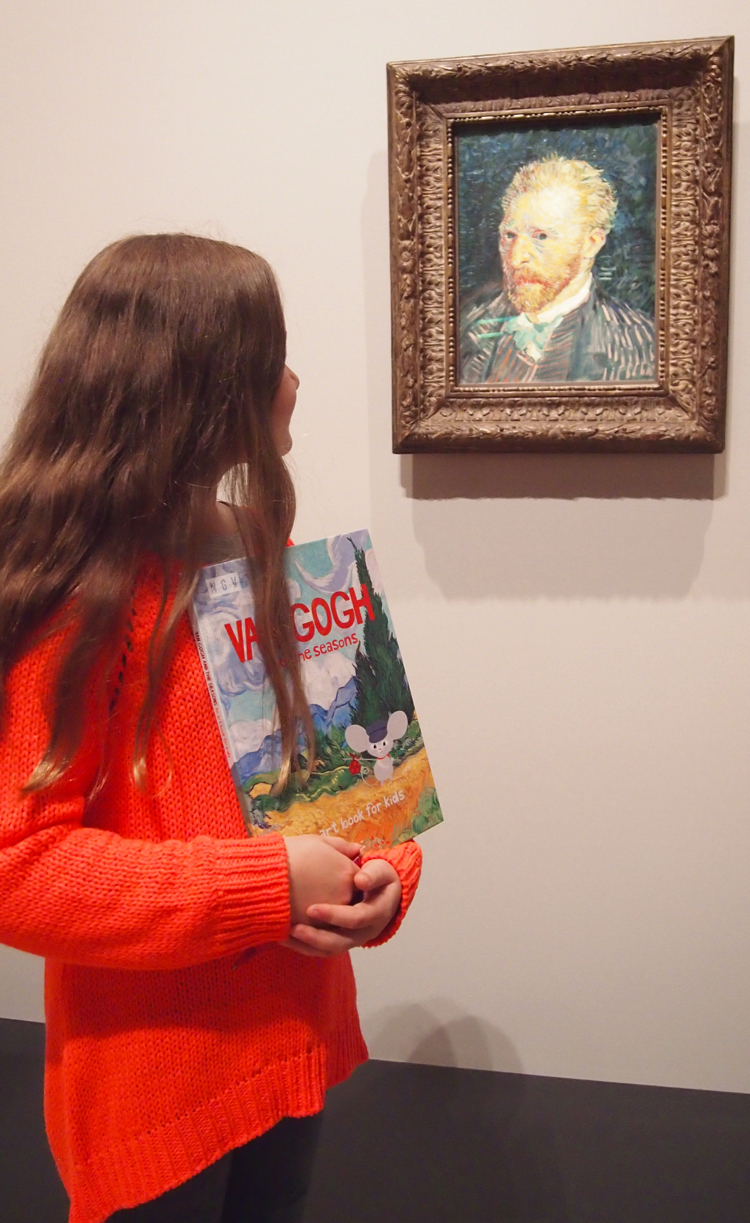 The exhibition invites viewers to contemplate Van Gogh’s life and experiences through his observations of the seasonal changes within the natural world. Drawing extensively from Van Gogh’s letters and from research into his deep interest in literature and nature, Van Gogh and the Seasons explores the influences and themes that dominate much of this visionary artist’s work. 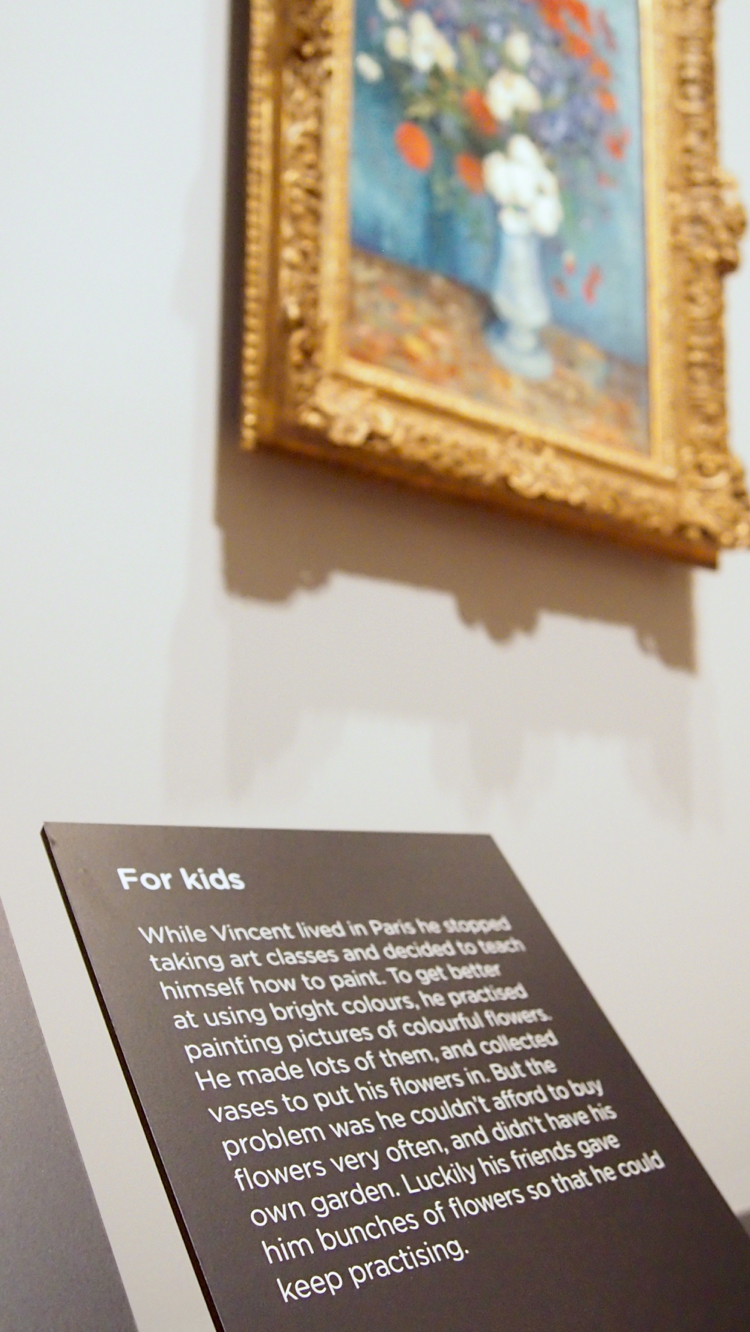 During his artistic career, Vincent van Gogh revealed a true fascination for the cycle of the seasons in many of his paintings and drawings.  A lifetime’s habit of studying nature equipped Van Gogh to observe the smallest changes within the landscape, and a strongly religious upbringing endowed those changes with particular significance. 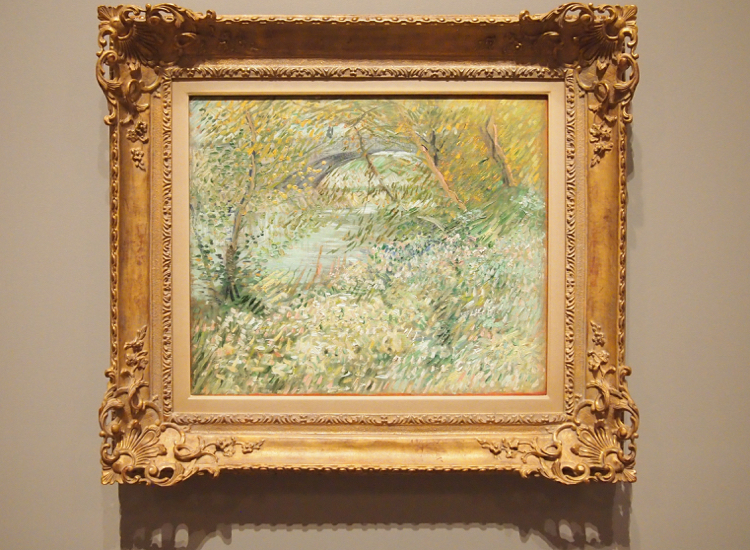 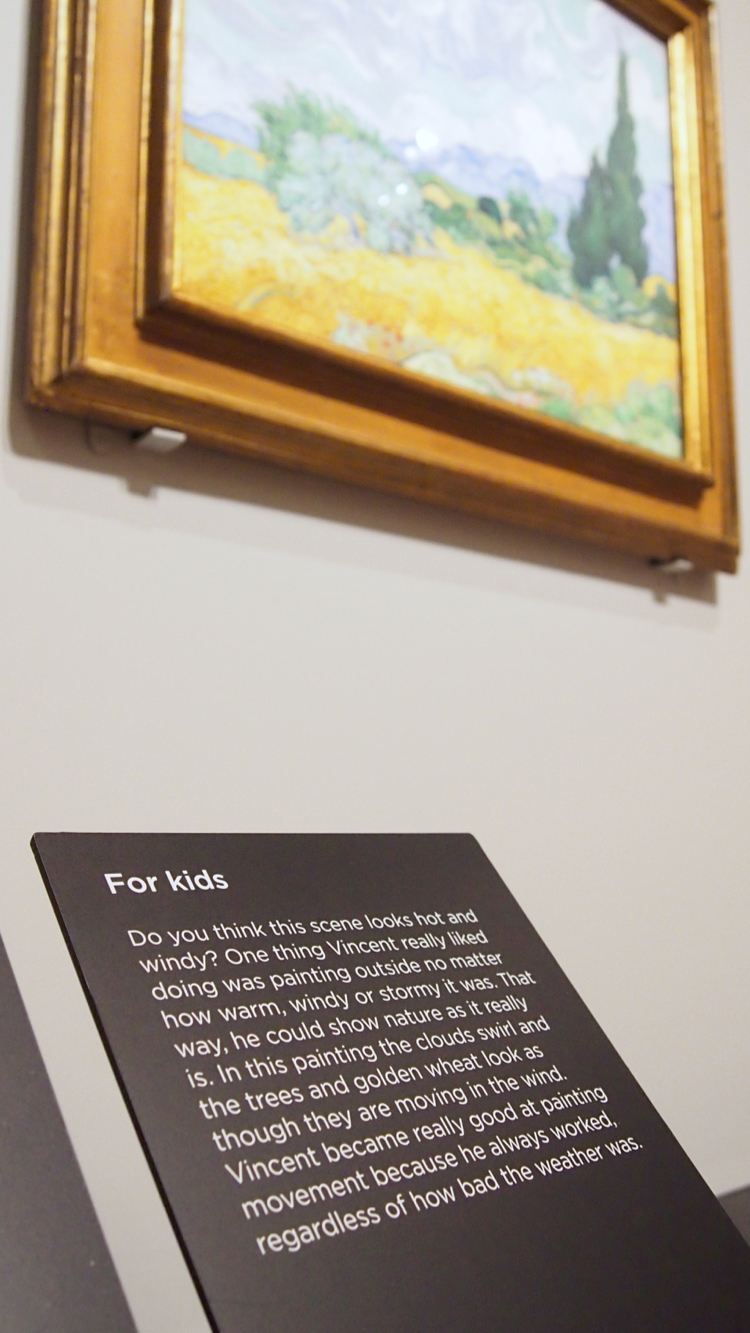