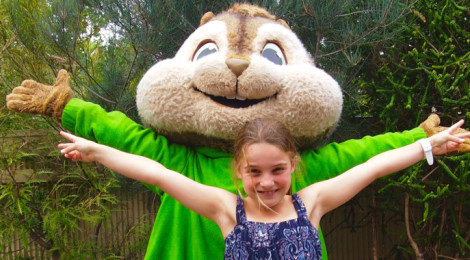 Alvin & The Chipmunks: The Road Chip hits iTunes and DVD

To kick off the school holidays we had a movie afternoon with a bunch of friends… including one special guest – Theodore himself!  Theodore dropped by to celebrate the iTunes release of Alvin & The Chipmunks: The Road Chip coming out these school holidays.

When: Alvin & The Chipmunks: The Road Chip is available on iTunes and on Blu-ray & DVD from 31 March 2016.  Get it on iTunes here

I planned this (with a little help from 20th Century Fox) as a bit of a surprise for the kids – they knew that we were getting an early preview of The Road Chip on iTunes and I had told them they could invite a few friends home to watch the movie on the last day of term.  They were pumped.  Mostly because this was verging into birthday party territory – and it was no one’s birthday.  {I was pumped as I managed to negotiate major bedroom clean ups before the school holidays even started = winning.}

So while the end of term assembly was happening at school I set up a table of party food in our front yard and smuggled our surprise guest Theodore in.

The older kids (aka Immi and her girlfriends) walked home from school – they actually got home about 10 minutes before the boys arrived (and the boys were being driven home – but knowing Charlie he probably got distracted in the school yard; going anywhere with more than one 7-year-old boy is like herding cats).

When the girls turned up and opened the front gate they were greeted by Theodore – they took one look at him and all began squealing/screaming.  Dropped their bags and ran in for a hug.

They then pulled out their iPads and iPods and took some selfies – and also found “Uptown Munk” on their playlist and began dancing a routine they’d made up at school last year (while I scrambled about to try and hook up the blue tooth speaker).  There were more hugs with Theodore and I also managed to take a few photos.

And while the boys also (when they finally arrived) are Chipmunk fans – initially they were a little “too cool” to have photos with Theodore and then they went to the other extreme and got a bit silly… something 7-year-old boys seem to do so well.  For the record excited 7-year-old boys also don’t do “sitting still and watching movies” with friends so well either – so while the girls (all 9 of them) sat unblinkingly watching The Road Chip the three boys jumped on the trampoline, played touch footy, nerf gunned each other and then nerfed the girls (that got a reaction), played hide and seek and ate the rest of the food (and then repeated all those things a few more times – except the nerf guns, as I pulled out the “if you’d like to have playdates again the guns have to go away”).

So if you missed it at the movies (or loved it the first time and want to see it again) Alvin & The Chipmunks: The Road Chip is available on iTunes and on Blu-ray & DVD from 31 March 2016.  And the best bit – if your brother is being annoying it doesn’t matter because you can watch it again and again and again and again… 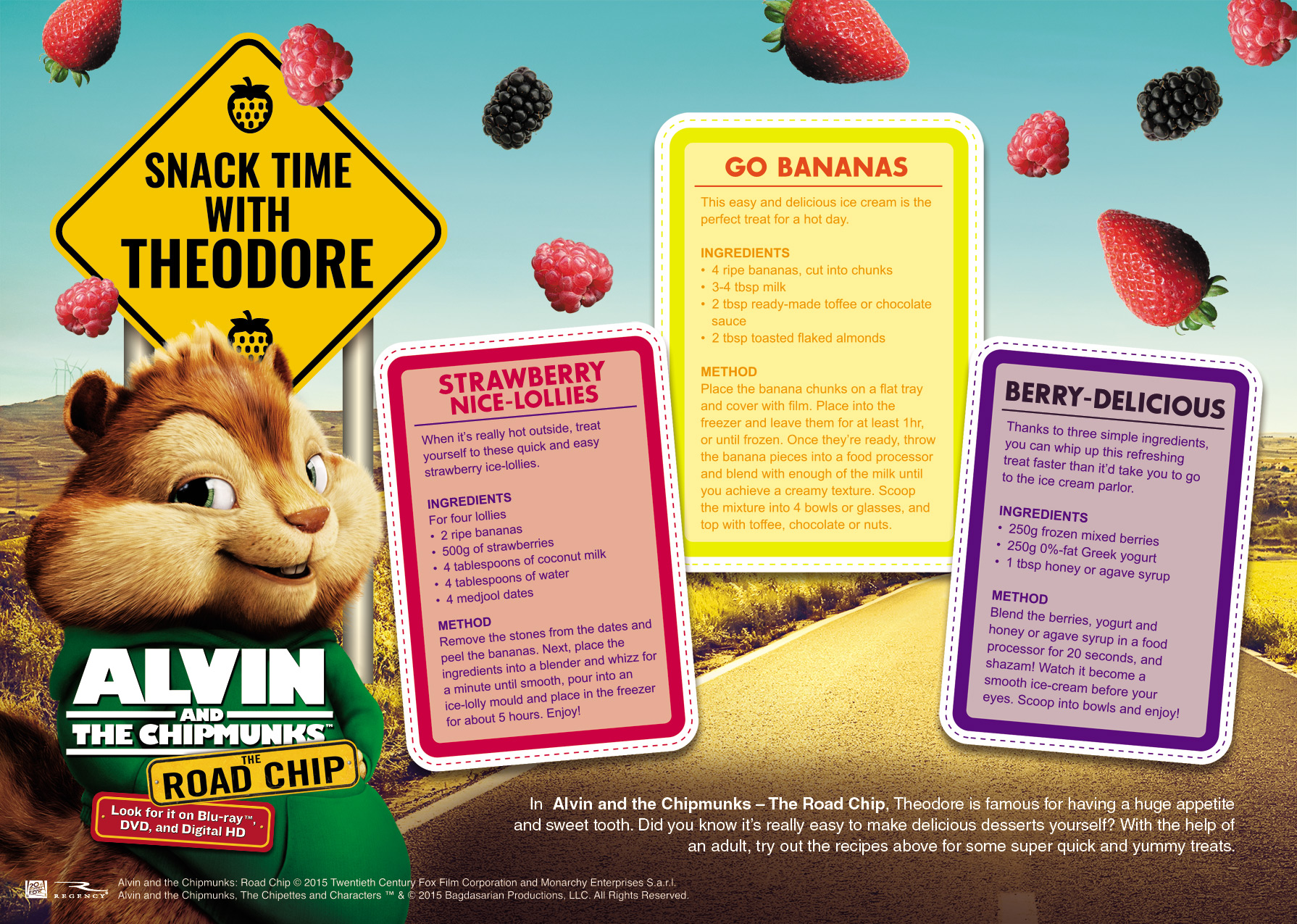 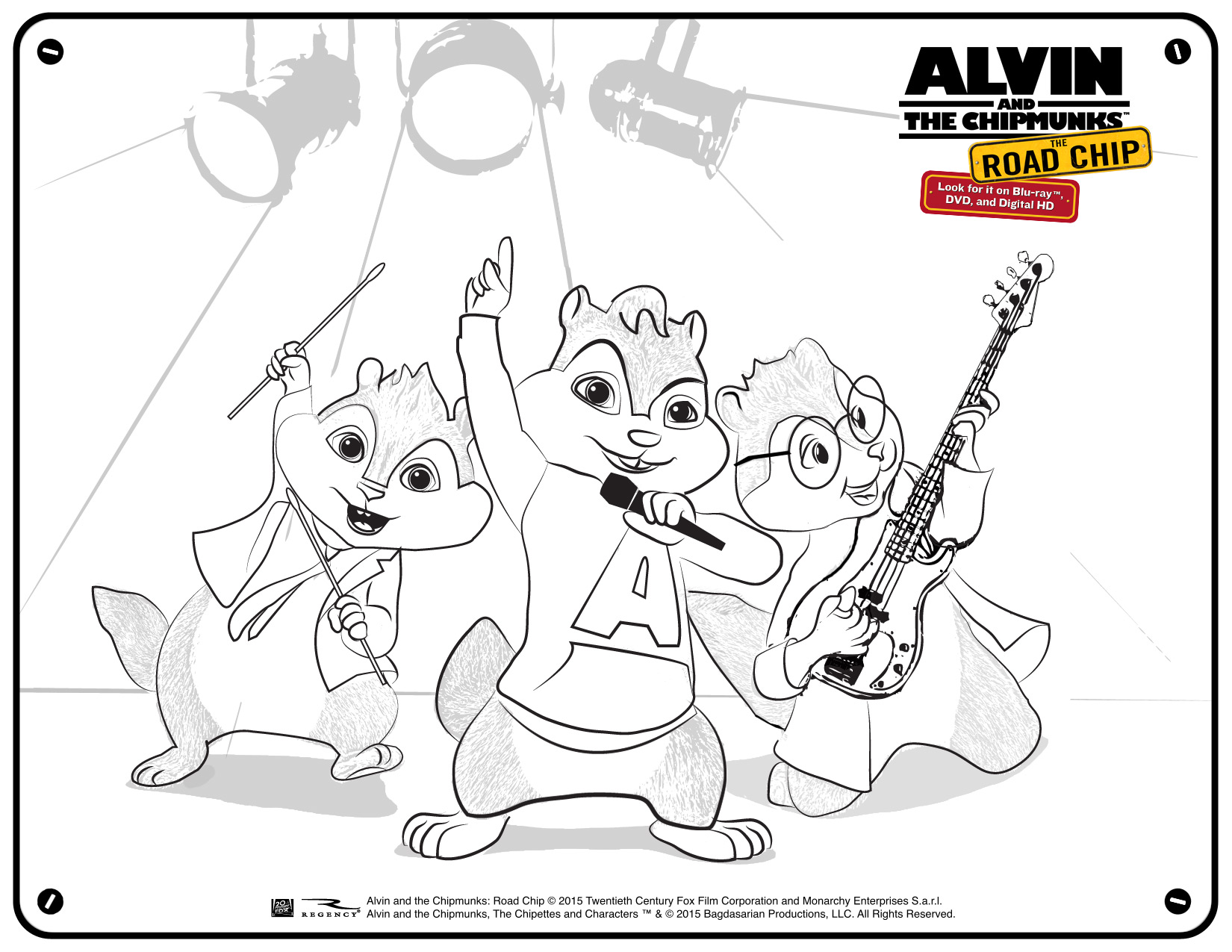 Commercial disclosure:  this is not a sponsored post – my kids love all the Chipmunk films so when the opportunity came up to have Theodore come visit our house I had to say yes!

← Sydney with kids: School holiday activities Sydney
Learning to Roar (like a lion) →