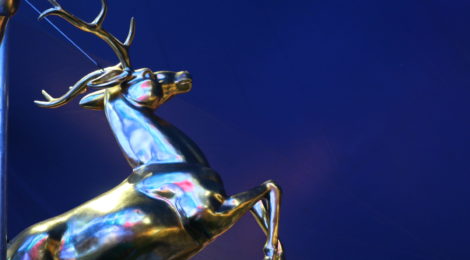 We absolutely love Santa’s Magical Kingdom – correction, the KIDS absolutely love it… I love that they love it and seeing their eyes sparkle, massive grins and uncontainable squeals of excitement…

We have been so lucky to be able to return year after year to enjoy the opening night preview!  But this year I thought it was time for a fresh perspective and so, much to the kids’ horror, I asked one of our contributor families to go on our behalf. 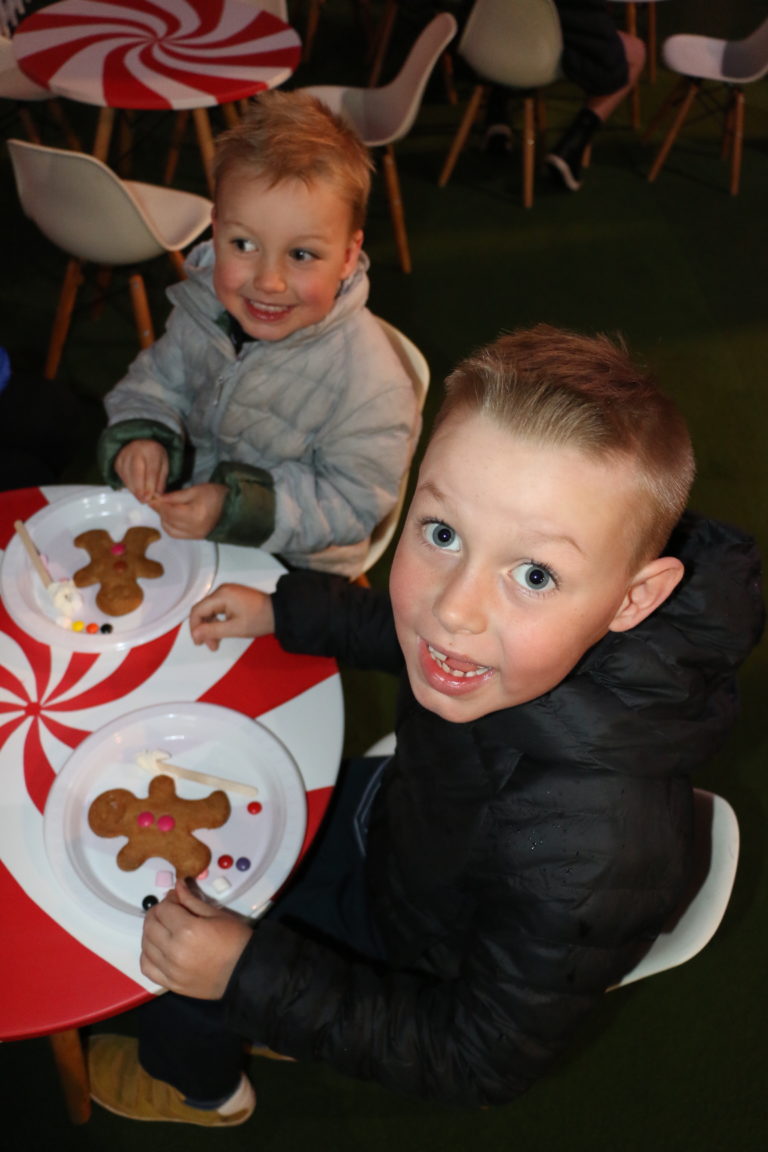 Thank you to Fiona and family for your insights and lovely photo’s!

As much as my family and I love Christmas, I’ll admit, I was cynical going into Santa’s Magical Kingdom.  It was the end of a long week, and the thought of hanging in lines did not appeal to me and to top it off the weather outside was frightful.

As soon as we walked through the tent opening, the Scrooge in me disappeared.  It was the magic of Christmas that greeted us, festive lights, snow falling from the ceiling and Christmas carols trumpeting from the speakers.

Our two boys, aged 4 and 7, were in awe with wide eyes and big smiles.  After a walk around, we were feeling a bit peckish, the kids spotted a gingerbread decorating stand so we settled in.  And soon after, eating gingerbread men became significantly more interesting than decorating.

Then came the rides!  Even when the queues looked long, they moved quickly. It was priceless watching the adults being dragged onto the spinning caterpillar ride, less funny when it was my turn!  After a few rides and art and craft, we were summoned to the Big Top.

Silvers Circus have a specially crafted Christmas show, MC’d by Santa himself and the fanfare that followed was enjoyed by all.

After a fantastic night out, we recommend Santa’s Magical Kingdom.  We thoroughly enjoyed all that was on offer and the festive spirit that was in abundance, it was great for kids and big kids alike.

Thanks again Meetoo for having us! {Editor’s note: thank’s for venturing out on such a wet & wild night!  Want to watch our video from last year?  Click here} 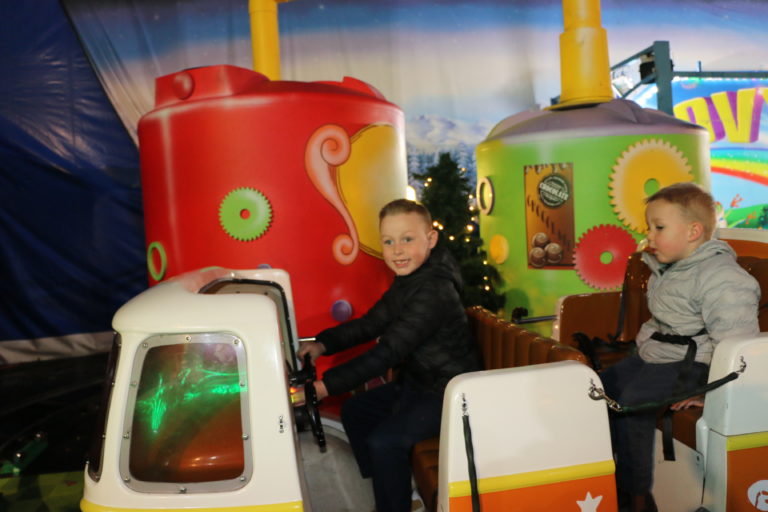